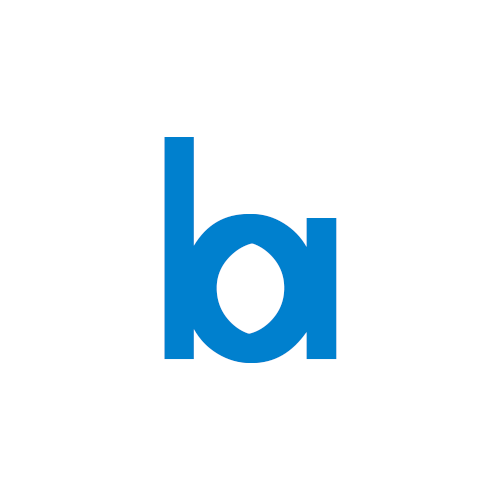 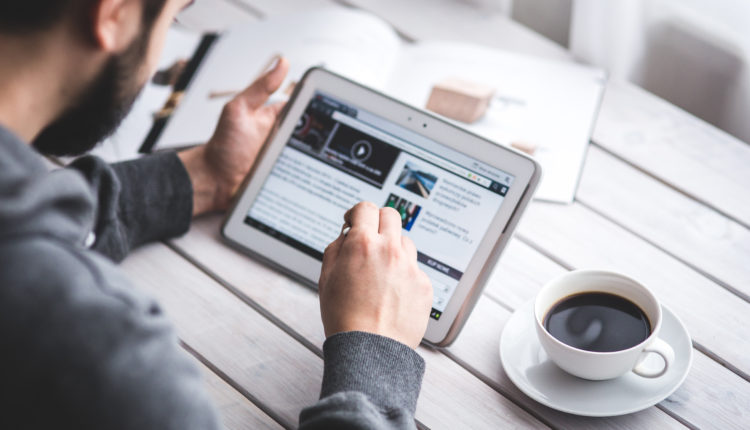 The UAE Minister of Economy, H.E. Abdulla Bin Touq Al Marri, held bilateral meetings, at the UAE Pavilion in Thessaloniki International Fair TIF 86, with several high-ranking Greek Ministers & officials to boost cooperation & bilateral relations between the UAE and Greece. The extensive meetings between the two-shed light on the most attractive economic sectors to invest in the UAE — including non-oil industries, whose foreign exports have recently hit an all-time high.

The Minister of Economy, H.E. Abdulla Bin Touq Al Marri, also met H.E Vassilis Kikilias, Greek Minister of Tourism, where they discussed several issues, including mechanisms to boost Tourism in the two countries. The plan is to enhance the sustainable development of the Tourism sector in the UAE & Greece and boost the Gross Domestic Product (GDP).

The UAE pavilion also shed light on the UAE’s new economic model and strategy of establishing a diverse economy & developing the nation’s non-oil economic sectors, in addition to its pioneering position on the global trade map.

UAE’s upward trajectory in non-oil exports is astounding. The UAE has recorded its highest-ever non-oil exports in the first half of 2022, with a total value of AED 180 billion. In the Manufacturing sector, the UAE aims to raise the industrial sector’s contribution to GDP from AED 133 billion to AED 300 billion by 2031.

This website uses cookies to improve your experience while you navigate through the website. Out of these, the cookies that are categorized as necessary are stored on your browser as they are essential for the working of basic functionalities of the website. We also use third-party cookies that help us analyze and understand how you use this website. These cookies will be stored in your browser only with your consent. You also have the option to opt-out of these cookies. But opting out of some of these cookies may affect your browsing experience.
Necessary immer aktiv
Necessary cookies are absolutely essential for the website to function properly. This category only includes cookies that ensures basic functionalities and security features of the website. These cookies do not store any personal information.
Non-necessary
Any cookies that may not be particularly necessary for the website to function and is used specifically to collect user personal data via analytics, ads, other embedded contents are termed as non-necessary cookies. It is mandatory to procure user consent prior to running these cookies on your website.
SPEICHERN & AKZEPTIEREN